The Sandman is an upcoming dark fantasy series to be produced on Netflix loosely based on Neil Gaiman's DC Comic series of the same name. Netflix has contracted for an 11-episode series order. Allan Heinberg will serve as showrunner. Gaiman will be executive producer along with David Goyer.[1] The series will be set in 2021, the gender of The Sandman could also be up for debate according to Gaiman.[2]

A rich blend of modern myth and dark fantasy in which contemporary fiction, historical drama and legend are seamlessly interwoven, The Sandman follows the people and places affected by Morpheus, the Dream King, as he mends the cosmic--and human--mistakes he's made during his vast existence. 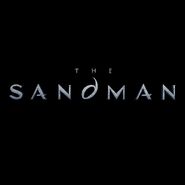 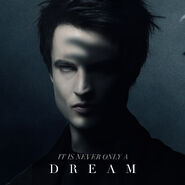 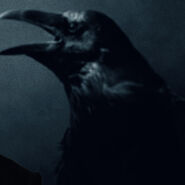 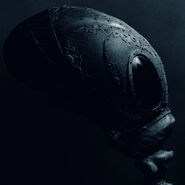 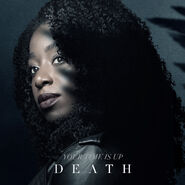 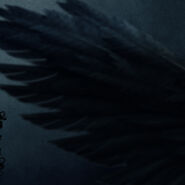 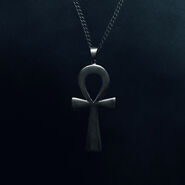 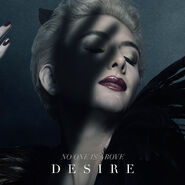 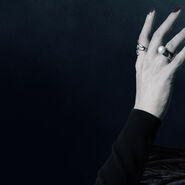 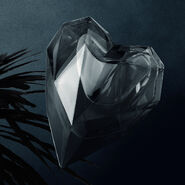 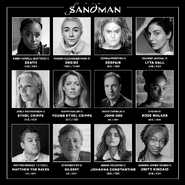 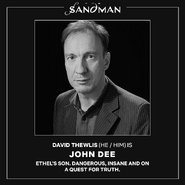 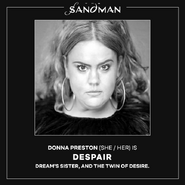 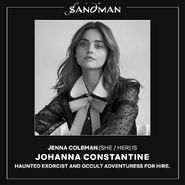 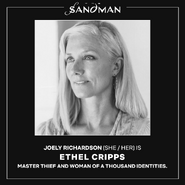 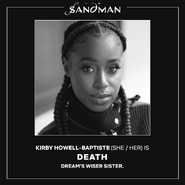 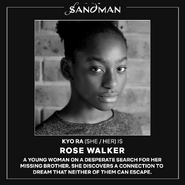 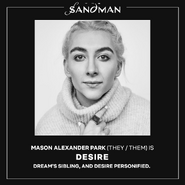 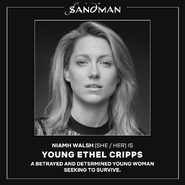 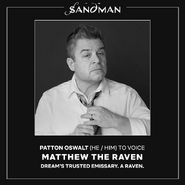 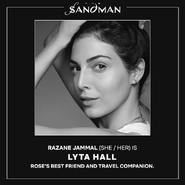 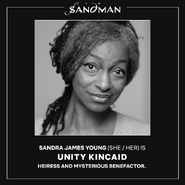 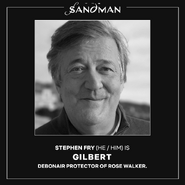 The Sandman - Behind The Scenes Sneak Peek - Netflix